Why Zero Day Recovery is Essential to your Company’s Security 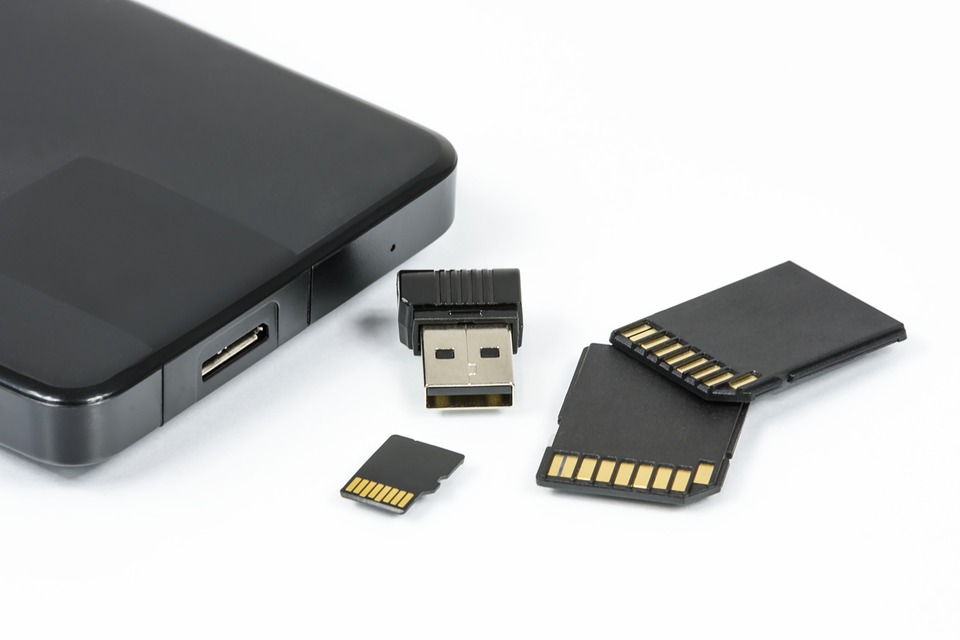 One of the most immediate and adverse effects of a malware attack is the potential for the affected company to come to a complete productive halt. This is the case for all sorts of malware ranging from data-stealing Trojans to data-locking ransomware. Every moment that a company spends offline to deal with the infected systems compounds the financial damages of the malicious software, and in turn the leverage that the cyberattackers have on the situation.

Zero Day Recovery is a cybersecurity strategy which focuses on thoroughly testing the efficiency of backup and restore protocols. By increasing the effectiveness of these systems, a company can be assured that their data will be quickly restored in the event of a malware attack. This means that the resultant impact on their productivity would be kept to a minimum. Therefore by using this strategy the potential damages of such an incident would be drastically mitigated.

The importance of Zero Day Recovery was illustrated by a recent cyberattack that ravaged the Matanuska-Susitna Borough of Alaska. Due to the fact that their backup systems were not tested prior to the attack, many of their systems had to be kept disconnected for significant periods of time in order to isolate the spread of the virus. As a result, the staff working in the borough were forced to resort to analog typewriters and hand-writing documents while the technicians contained the breach.

The malware attack on the Matanuska-Susitna Borough was an example of a Zero-Day Cyberattack. This is an attack that exploits vulnerabilities in computer software that either have not been identified by their developers, or have not been repaired. This makes them extremely difficult to predict and defend against, due to the fact that the flaws have not yet been discovered.

The specific malware that was used during this attack was called “Emotet”. This software is dangerous for numerous reasons. Firstly, it operates as a “banking trojan” that steals sensitive information from online banking transactions. In addition to this, it is also able to infect computers with more malware. In the case of the Matanuska-Susitna attack, attackers were able to introduce a Cryptolocker ransomware which encrypted data behind ransomwalls.

The United States Computer Emergency Readiness Team (US-CERT) reported that Emotet was introduced into computers through email download links. However, it was also reported that this malware had “worm capability”, allowing it to spread itself throughout the company network after the initial infection.

Learning from the Matanuska-Susitna Borough malware attack, we are able to see that Zero-Day Recovery is an essential part to minimizing the damage that malware can cause to your organization. Due to the lack of recovery options, the productivity impact of this attack was widespread and immense.

Zero-day recovery is essential in mitigating the damage that malware can inflict on your company’s productivity. Below are some general safe practices to protect yourself from Zero-Day malware:

Firstly, always have antivirus software installed on your computer. It is essential to keep this software and other programs constantly updated, as new patches often contain security updates that repair vulnerabilities in their code.

Next, ensure that employees are well informed in identifying suspicious links in emails, as this is one of the most common methods for viruses to infect company computers. A further step that can be taken is to block the automatic download of file types such as .exe or .dll files, which are often connected with malware infection.

At GigE, our experts can help your organization protect itself against Zero-Day Attacks, and setup Zero-Day Recovery protocols. Contact us at +1 (888) 366-4443 to get started today.