Why Protecting Your Server is Critical to your Company’s Cybersecurity 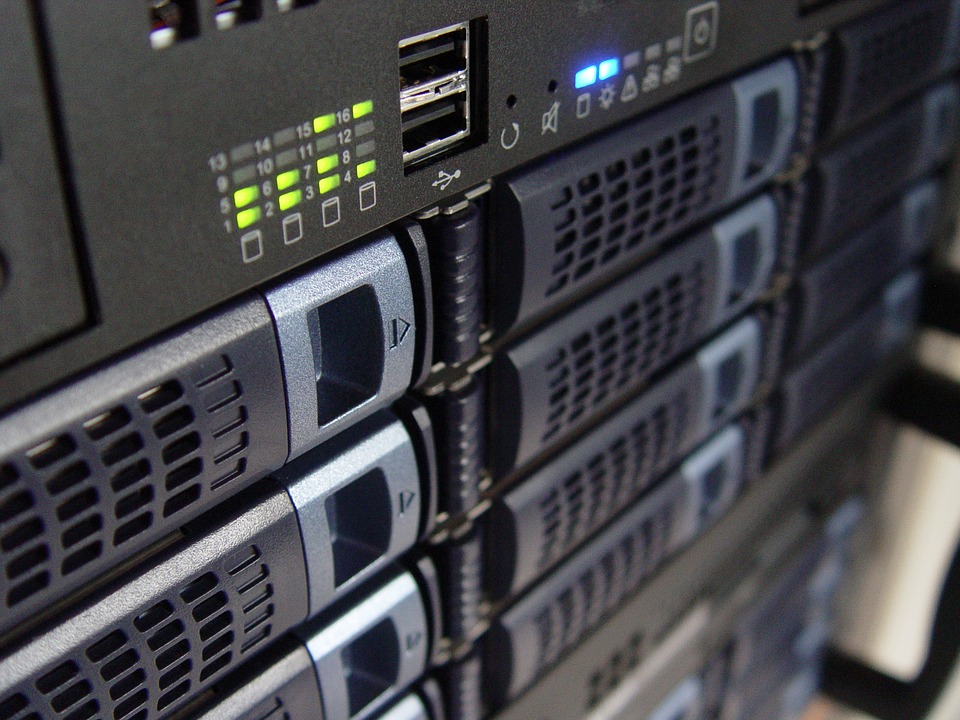 A server is a computer that is connected to other systems in a company through either the internet or a local network, and that dedicates its resources to ‘serving’ these computers. Because of this, servers are in constant communication with all company systems, storing, processing, and communicating data. Due to the fact that they are the central nodes of an organization’s network, they are often the targets of malware attacks. This is because servers are connected to most, if not all company systems, and therefore give easy avenues for the attackers to spread their malicious software to all computers on the network. In light of this, protecting your server should be viewed as critically important when it comes to company cybersecurity.

On July 16th, Algonquin College reported that its servers were affected by a malware attack on May 16th. The infected server, they stated, contained sensitive information belonging to students, employees, and alumni. It is believed that data such as date-of-birth and home addresses of 4,568 individuals was leaked, and that the non-sensitive data of another 106,931 individuals could also have been compromised.

Another recent case of malware infecting server systems was the “Wannacry” malicious software. In 2017, this ransomware was able to lock the files of hundreds of thousands of systems behind ransom-walls. The widespread reach of the malware was attributed to the fact that it has “worm capability”, allowing it to spread to computers connected to a server without any input from the user. In other words, once this malware attached itself onto the central server of an organization, all connected systems became at-risk of infection.

Finally, the “Adylkuzz” malware also demonstrates the importance of protecting your server. This malware is categorized as “cryptomining malware”, which transforms the infected system into a cryptomining slave that wastes its resources making digital currency for the attacker.

How to protect your servers against Malware Attacks

In many of the above instances, malware was able to infiltrate an organizations’ servers due to the fact that the companies neglected to keep their systems up-to-date with current patches. Servers, like any other system, use operating systems such as Windows. Therefore, they need to be constantly updated to receive the latest security measures developed by vendors such as Microsoft.

Following the Wannacry outbreak, Microsoft released a statement noting that “EternalBlue”, the security vulnerability that was exploited by the attackers, had in fact been patched two months prior to the incident. However, many companies failed to install the fix, leaving their systems open to infection. Similarly, the vulnerability used by “Adylkuzz” called CVE-2017-7269 was also repaired prior to the event by Microsoft in an update released on June 13th, 2017. The severity of both of these incidents could have been drastically mitigated if organizations had been more diligent in keeping their servers’ operating systems up-to-date.

Therefore, it is clear that protecting your company’s server is critical to the safety of all systems on your network. Because they are connected to many of an organization’s systems, malware-infected servers become extreme threats to the security of all computers connected to it.

At GigE, our experts have years of experience in ensuring that your organization’s servers and computers are up-to-date with current software. Do not fall victim to malware and contact us today at +1 (888) 366-4443.