The Lasting Impacts of a Ransomware Attack 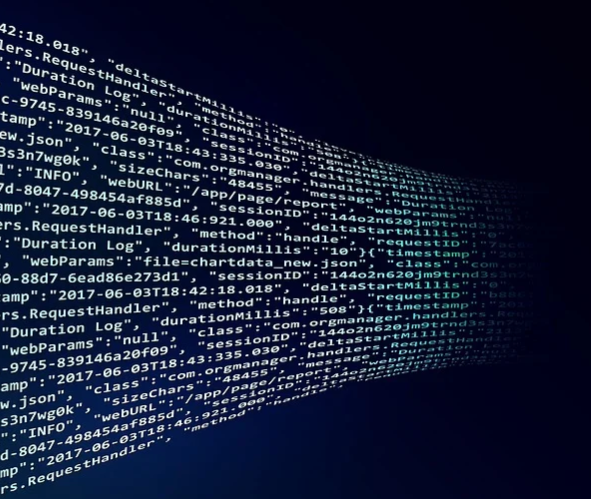 While it is common to report on new incidents of ransomware attacks, the lasting impacts of such attacks is rarely discussed.

In January of this year, eHealth Saskatchewan, a key organization that stores and maintains public health information for the Canadian province, was hit by a ransomware attack. It was announced that the malware had infiltrated the organization’s network on December 20th of 2019, but was only found when the company’s computers were locked behind a ransom message. The message demanded ransom payment for the safe release of the locked data. Attackers demanded that the payment be made in the digital currency known as bitcoin.

It was discovered that the attackers also stole sensitive information from the computers that were infected, and the data was sent to a number of IP addresses unfamiliar to eHealth Saskatchewan.

Now, months after the attack, eHealth Saskatchewan states that they have not been able to determine what data was stolen, and to where it was sent, according to the organization’s head of communication Ian Hanna. It is also believed that the full reparation of the organization’s IT backend will still take a few months.

An overview of Ransomware

Ransomware is a type of cyberattack characterized by the goal to extort money out of its victims. Cyberattackers lock a victim’s data using a method called encryption – in short, it scrambles the data into an unreadable format that can only be unscrambled with a key owned by the attackers.

How should companies prepare for ransomware attacks?

The most effective defense to a ransomware attack is having up-to-date and thorough backups of all your essential data.

No matter how well designed an organization’s cybersecurity defense is, there will always be some level of risk of infection. As long as a computer is connected to the internet and employee mistakes exist, no defense is 100% impenetrable. Ransomware attacks rely on inhibiting company productivity as their main method of extortion. However, if a company is able to restore its systems with backups, attackers lose their leverage.

Cyberattacks have many more lasting impacts than is typically revealed. Don’t fall victim to ransomware attacks. Call GIGE IT Solutions to help you design and maintain your backup protocols. Contact us at +1 888 366 4443 or info@gige.ca today.