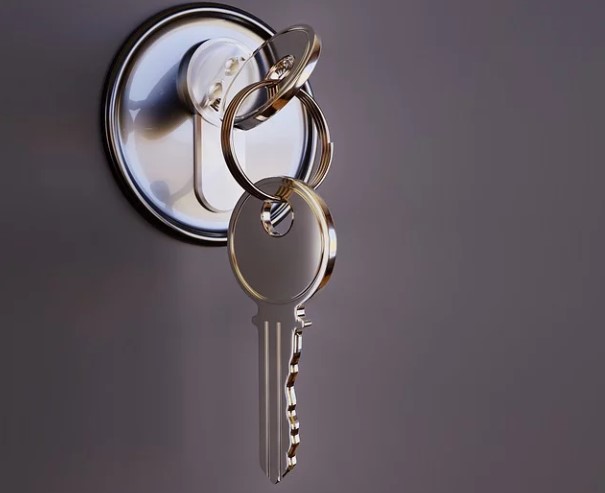 What are SSH Keys?

SSH, or Secure Shell, is a method used to establish a secure login between two systems. It is widely used across many operating systems. Using an SSH key, an IT administrators can gain access to servers and computers. Because SSH keys do not expire, and unauthorized individual in possession of and SSH key to a server can be a cyberscurity risk, as they would be able to gain access to the organization.

Previously, SSH backdoor malware was only used by highly organized cyberattacker threats. However, in recent times it has been observed more widely in the wild. SSH key backdoor malware is now available to anybody who browses the dark web.

Oftentimes, such as in the case of malware strains such as Trickbot and CryptoSink, cyberattackers abuse known vulnerabilities in operating systems or software in order to gain a foothold in a company’s infrastructure. An example of this is CVE-2014-3120, an exploit that allowed cyberattackers to run arbitrary code on a victim’s system.

New vulnerabiltiies such as CVE-2014-3120 are constantly being discovered and repaired by software engineers and cyber security professionals. It is essential that you patch your computers to the latest software to keep them protected from such vulnerabilities.

Monitoring and updating outdated SSH keys is also another effective method in preventing cyberattack By doing so, cyberattackers would not be able to create malicious SSH keys to gain access to your organization’s systems. Furthermore, like defending against all types of cyberattacks, time is an important resource. The faster that your IT management can catch the vulnerability, the less damage that a cyberattacker can do.

Don’t fall victim to SSH backdoor malware. GIGE’s cybersecurity experts have over 30 years of experience in auditing and protecting organizations’ networks. We can help your organization identify and rectify vulnerabilities in your network. Call +1 888 366 4443 or email us at info@gige.ca to get started with us today.