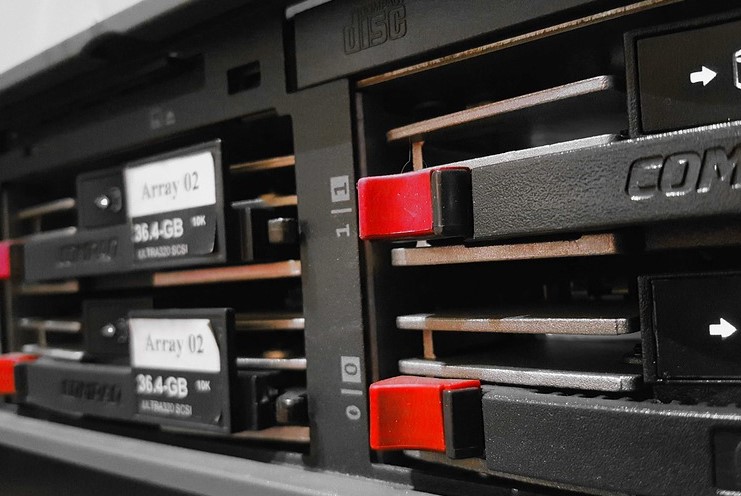 The Heritage Company has temporarily shut down its operations due to a ransomware attack. In December of last year, CEO Sandra Franecke announced to the company’s 300 employees that the company had not fully restored its systems following a ransomware attack that October. As a result of the attack, the company would be temporarily suspending all its functions. In a statement to the company’s employees, she stated that “we do not prevent you from searching for other employment”.

What is data encryption?

Ransomware attacks are a type of cyberattack that encrypts data on a victim’s computer, demanding ransom payment for its release. Encryption is the act of scrambling data into a format that cannot be read unless it is decrypted using a digital key.

Unfortunately the Heritage Company has not been the only ransomware victim in recent times. Over the past year, ransomware  has become increasingly common among small sized businesses. In August of 2019, Wood Ranch Medical, a medical clinic located in California, announced that it was a victim of a ransomware attack. The attack had a widespread impact on the company’s IT infrastructure including its servers and backups, where personal client information was stored. On December 17th 2019, the clinic closed as a result of the damages, stating that the records that were encrypted were lost and could not be recovered.

Ransomware attacks rely on the leverage of releasing encrypted data to extort money from victims. Therefore, if the victims have up-to-date backups of all the sensitive information, it eliminates the pressure point that attackers use. Knowing this, ransomware attacks have started to target the backup systems of victims as well, as illustrated by Wood Ranch Medical. In particular, since mid 2019, data backup manufacturers began warning customers that ransomware attackers were now targeting Network Attached Storage (NAS) devices.

There have been many instances where encrypted data has not been released even after ransom has been paid. These strains of ransomware, called wipers, are designed to simply destroy the data. An example of a wiper ransomware is “NotPetya”. However, because the victim has no way of guaranteeing that the data cannot be restored, ransom payment is still the only option in many attacks.

Learn more about NotPetya and other ransomware strains by calling us today at 888 366 4443 or emailing us at info@gige.ca