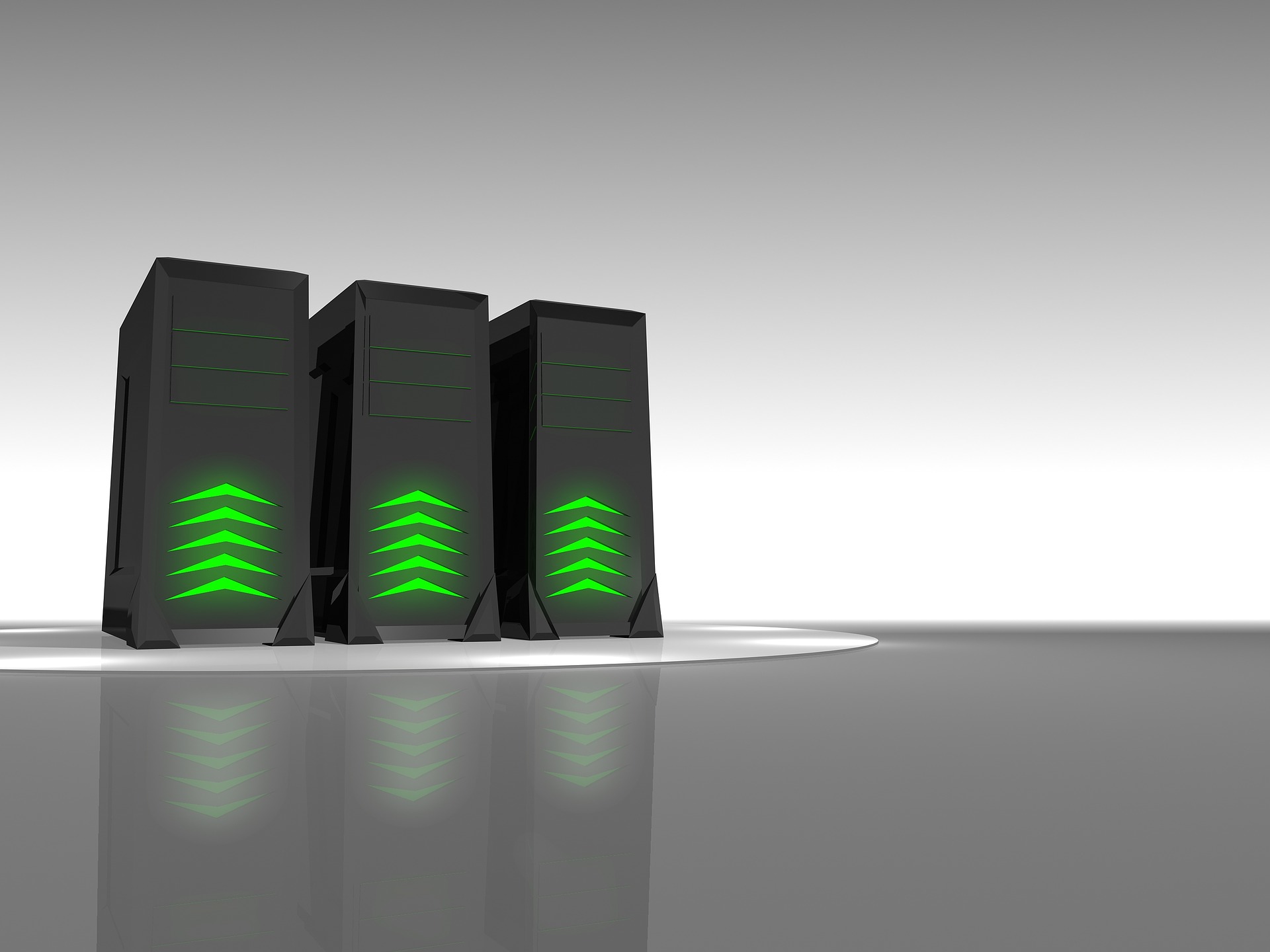 IT operations rely heavily on the server. It’s where your organization’s digital data is archived, and it’s where all the computers or staff workstations are linked. A server OS or server operating system helps in simplifying and expediting the typical functions of a server. In current times it has also become a target of cyber attackers as attacks on servers give them more payoffs for their efforts. The benefit of attacking a server OS as this means of attack can severe not just one computer but several computers, considering that many computers or workstations are connected or linked to a server.

Attackers try to take advantage of the security vulnerabilities of the server OS. Security researchers along with the software makers are always trying to find and resolve the loopholes in security. A security update is released on finding the errors or bugs in the code that could be used by malicious hackers. A security update, also known as a patch, is a piece of code inserted (patched) into an existing software program to fix an identified security vulnerability.

“The gap between the availability and the actual implementation of such patches is giving attackers an opportunity to launch exploits – that is, time to operate within a network that could have blocked their entry with a simple software patch,” said Cisco in its 2016 Midyear Cybersecurity Report.

Many organizations knowingly refuse to shift to the newest version of server OS and install the latest software update for reasons like cost, business continuity issue and fear of functionality change. Thus, exposing their security vulnerability making them more prone to the attacks they could have easily avoided.

At GigE, we understand the concerns of business and hence have included server OS upgrade as a service for our customers. Our server OS update services include: