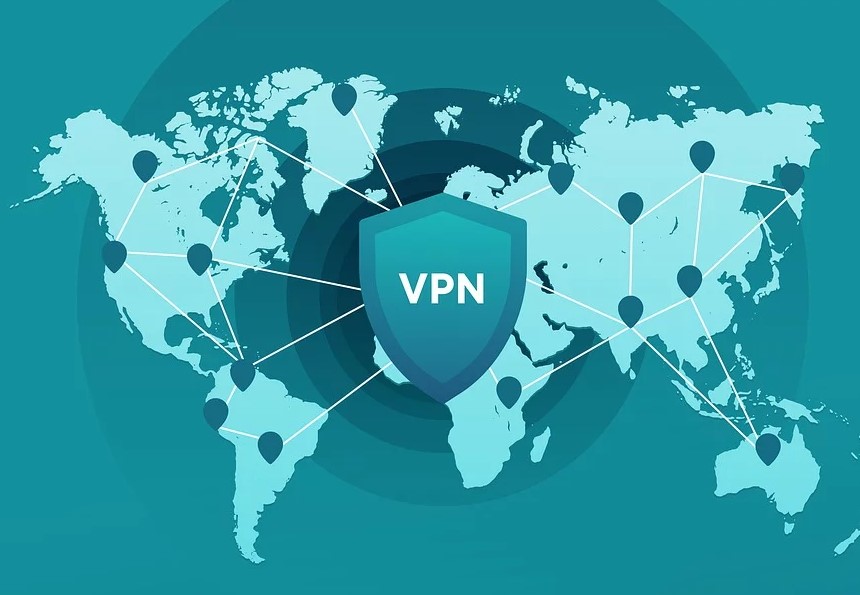 VPNs, or Virtual Private Networks, is a secure connection between computers over the internet. It allows for data to be transferred among computers in a more secure environment than over a public network. Alex Seymour, a cybersecurity researcher at Immersive Labs, recently discovered two new VPN vulnerabilities in Aviatrix VPN: a VPN service used by enterprises such as NASA.

Seymour notes that the two vulnerabilities, named CVE-2019-17387 and CVE-2019-17388 should serve as “a wakeup call for the industry”, as VPNs are often regarded as a highly secure aspect of security solutions.

How dangerous are the vulnerabilities?

CVE-2019-17387 affects the operating systems Windows, Linux, and macOS. The exploit allows for cyberattackers to execute arbitrary code with elevated access. It does this by exploiting the certificate validation process that Aviatrix uses to legitimize users. By gaining access to this, sit can recreate certificates and execute code.

CVE-2019-17388 affects Windows and Linux. Seymoure discovered that on Linux operating systems, file modification privileges are weak and allow for elevated code modifications. Meanwhile on Windows systems, it was discovered that legitimate services could be replaced by malicious processes.

While the two VPN vulnerabilities described above only pertain to the Aviatrix VPN, Breakpointing Bad and the University of New Mexico have recently released information a vulnerability that allows cyberattackers to breach any VPN connection. They described the process as follows: First an attacker identifies the IP address of the VPN target. Then, the IP is used to determine the status of active connections. Finally, access the TCP session using unsolicited packets sent to the connection.

Don’t leave yourself unprotected against VPN exploits. Call GIGE IT Solutions at +1 888 366 4443 or info@gige.ca for more information on how to protect yourself.