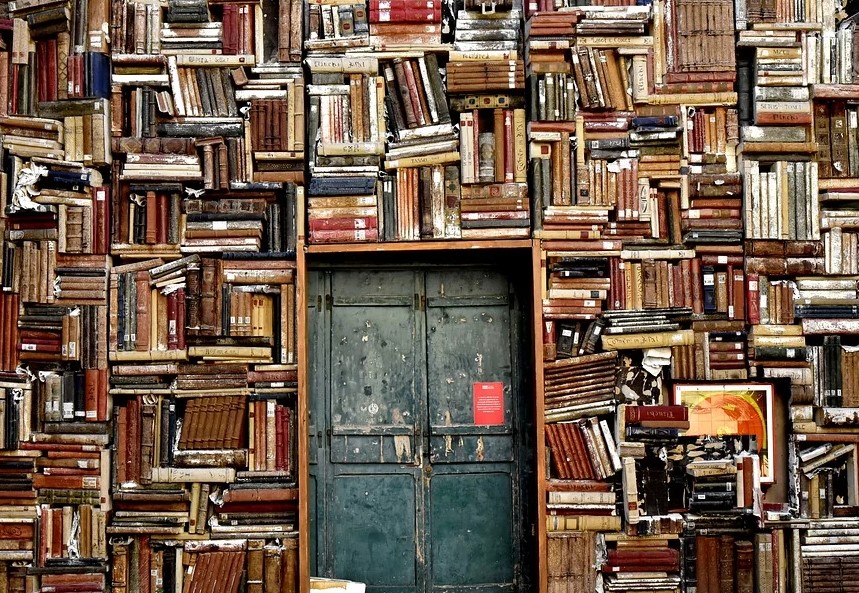 Netherlands’ Maastricht University was hit by a ransomware attack on December 23rd, 2019. The university paid the cyberattackers 30 bitcoins, worth at around $220 000 USD, in order to restore the infected computers to working conditions.

The ransomware malware strain, called “Clop ransomware”, encrypted 267 of the university’s Windows servers, including backups. The University’s full infrastructure consists of 1647 servers running either Linux or Windows, and 7307 workstations. The university reported that it has several network security measures in place including firewalls, antivirus, and spam filters, but that the ransomware was able to bypass these measures through two phishing emails on October 15th and 16th 2019.

The university stated that despite the IT department constantly receiving alerts on security threats, there is still a need for more education on avoiding phishing techniques to help alleviate the constant pressure of cyberattack. For tips on how to detect phishing emails, read our article on the topic here.

What can we learn from this attack?

GIGE IT Solutions can keep your organization protected from ransomware. We manage all your servers and workstations to ensure that they are always up-to-date and protected from malware such as ransomware. Call us at +1 888 366 4443 or email us at info@gige.ca to get started.