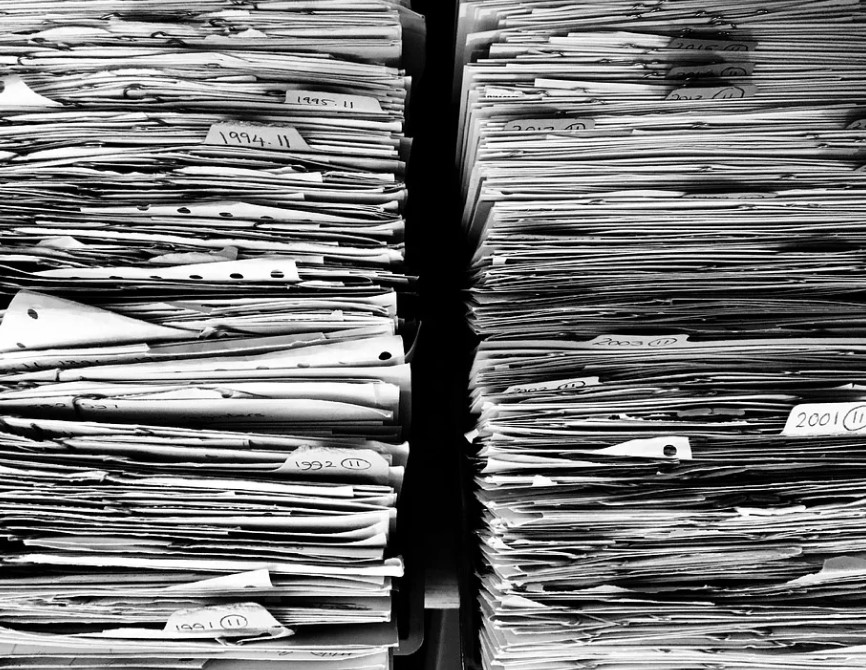 Microsoft assured the public that most of its sensitive data is automatically redacted. However customer email addresses were leaked to the public.

Microsoft states that the leak is not indicative of a lack of security on its Azure servers. It assured the public that it has many solutions available to prevent these cloud misconfigurations from occurring, but that these were not implemented on its own internal customer support system.

In response to the misconfiguration, Microsoft stated that it will employ several additional security measures to ensure that it does not occur again. These include conducting an official audit of its internal systems, adding stricter information redaction, and increasing its efforts to detect misconfigurations and alerts.

Don’t fall victim to data misconfigurations. Our team of cybersecurity experts have years of experience in identifying potential misconfigurations and vulnerabilities in business networks. We can help your business find and repair security vulnerabilties in your infrastructure before they become sites for cyberattack. Call us at +1 888 366 4443 or email us at info@gige.ca to get started with a consultation today.