How To Protect Your Business Against Cryptojacking 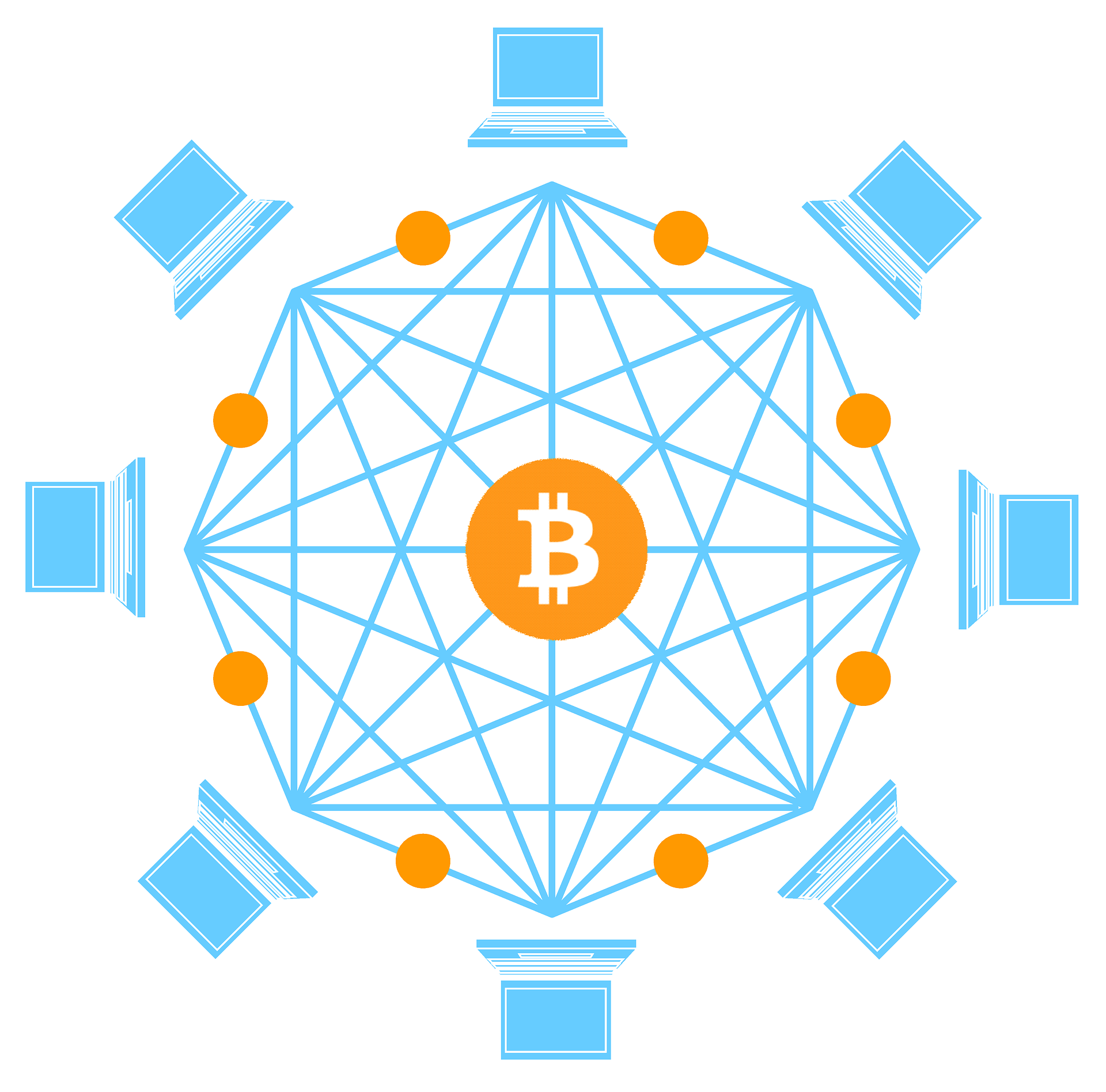 How To Protect Your Business Against Cryptojacking

With the advancement in technology to ease up the business, there has been an increase in the number of cyber attacks as well. Cryptojacking is one of the forms of cyber attack in which a hacker uses the computing power of a target to mine cryptocurrency. In this process, the attackers try to take advantage of the security loopholes in a business’ I.T. infrastructure. One such example according to RedLock in the attack on the cloud account of Tesla company, to mine for Monero, a cryptocurrency similar to Bitcoin.

Attackers use following flaws or methods to mine the cryptocurrency by stealing the computing resources of businesses:

This is the most basic flaw in I.T. Security, having no password protection in place is sort of an open invitation for attackers. As per the report from RedLock, both Tesla and Aviva were hacked as they were both using Kubernetes administration consoles that were accessible over the internet without any password protection. Kubernetes is an open-sourced tool used to control the computing resources needed to run the apps of an organization.

May 2017, hundreds and thousands of computers were under the attack of WannaCry ransomware. A few people know that even before this WannaCry attack, there was another malware “Adylkuzz” that used the same EternalBlue vulnerability. This malware was used to mine cryptocurrency Monero, which according to Proofpoint appeared as early as April 24, 2017. Symptoms of the Adylkuzz cyber attack include loss of access to shared Windows resources and degradation of server and PC performance.

In browser-based cryptojacking, a cryptocurrency mining code is embedded into a website, and site visitors run the mining code via their browser. Browser-based cryptojacking has been around since 2011. Slow computer performance and general unresponsiveness when browsing the web are signs that your organization’s computers are silently mining Monero and enriching the hackers.

There a few ways to keep your business safe from cryptojacking:

To protect your cloud account from cryptojacking, monitor the network traffic. “By monitoring network traffic and correlating it with configuration data, Tesla could have detected suspicious network traffic being generated by the compromised Kubernetes pod,” RedLock said.

At GigE, we offer cybersecurity services that’ll protect your organization’s cloud account and physical servers from cyber attacks like cryptojacking. Call +1 (888) 366-4443 to schedule and appointment or more detailed information on our services.