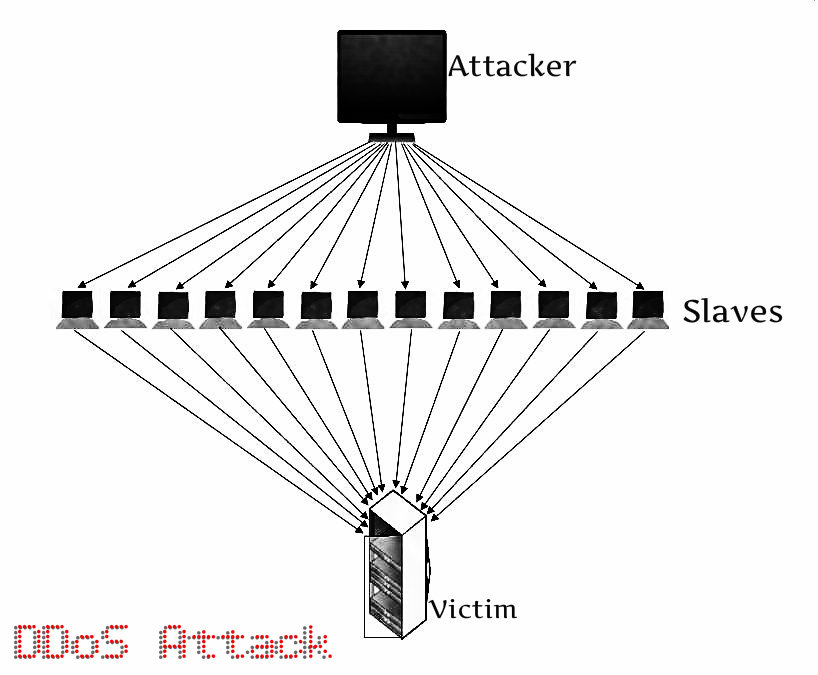 Under Distributed Denial of Service or DDoS, a type of cyber attack, the website of a business experiences outages or unexpected downtime. The targeted site runs slow or becomes inaccessible. Attackers, do not limit themselves to large organizations but they also attack the small and medium-sized enterprises or SMEs.

In June 2016 a small brick & mortar jewelry shop was attacked, and the shop’s website was taken down for days. The owner had no idea what went wrong. Upon investigation, Sucuri found that the shop’s site had been generating traffic of 35,000 to 50,000 HTTP requests per second (RPS) – something that its web servers couldn’t handle, resulting to the site’s downtime. It was a DDoS attack that resulted in the spike of HTTP requests. Further, in the investigation, Sucuri found out that the attackers used IoT (internet of things) CCTV devices as the source of their attack botnet.

In general, botnet means a string of connected computers coordinated together to perform a task. A DDoS botnet, in particular, refers to devices, in this case, the CCTV cameras that were themselves hacked to execute a malicious function, that is, to add traffic to the site of the shop, making it inaccessible to the public.

The attack on Dyn, a known DNS (domain name service) provider in October 2016, is another example of a DDoS attack. More than 80 popular websites, such as Netflix, Amazon, Twitter, and Reddit were rendered temporarily inaccessible to the public. According to Dyn, 100,000 IoT devices were compromised to stage the attack.

Most businesses today have an online presence in one or the other form, mostly through their official websites. DDoS attacks have direct and immediate effects on organization’s image. It makes your organization’s website inaccessible to the potential clients. Your business will lose customers if your site can’t be accessed. An unavailable site can also smudge your organization’s online reputation.

Access to company websites is vital as a study conducted by Google and Ipsos MediaCT found that 50% of consumers who conducted a local search on their phone visited a store within 24 hours, and 34% who searched on computer or tablet did the same.

“A study from the Center for Strategic and International Studies found that Canadian businesses are losing over $3 billion a year to cybercrime,” Perrin Beatty, president and CEO of the Canadian Chamber of Commerce, said in a statement. “It’s not technology-savvy security experts committing these attacks. Anyone with a computer and an internet connection can now disrupt services or hold data for ransom. What costs a criminal $100 may end up costing business millions in lost money, time and reputation.”

How to Prevent DDoS Attacks

While it’s easy for criminals to pay just a few bucks to launch a DDoS attack against your organization’s site, it’s equally simple to prevent such attacks in under few seconds, regardless of the intensity of the attacks and without getting in the way of your site’s legitimate traffic.

If your business is having problems with persistent site downtime, a sign of DDoS attacks, contact us at GigE. We offer per incident technical support and diagnostic services, for instance, in cases of denial of service attacks.