The Emotet Trojan Malware Is Spreading Through Wifi 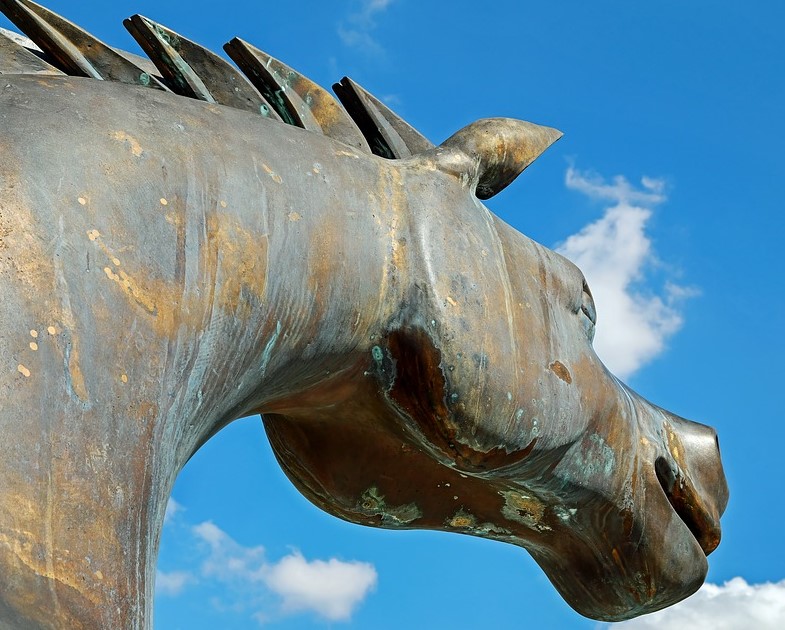 The Trojan malware strain known as Emotet has been in circulation ever since 2014. Early versions of the malware aimed to steal sensitive information or credentials after infecting victims’ computers.

Up until recently, it was believed that the only way that Emotet trojan could infect a computer was through malicious email links. However, it was recently discovered that it can now propagate itself through wifi networks.

It was discovered that once the Trojan malware had infected a PC, it can automatically spread through a connected wifi network by detecting and brute forcing the credentials to the network.

Once the malware gains access to the wifi network, it then infects other PCs connected to it, stealing personal information or installing further malware such as ransomware onto the systems.

Who is at risk?

When Emotet was first detected, cyberattackers were largely using it to target banking customers in Europe. Its scope has since expanded and now ranges from individuals, businesses, and governments.

What are best practices to keep yourself protected?

The Emotet malware uses brute force attacks to gain access to wifi networks. A brute force attack ‘guesses’ the correct credentials through rapid trial-and-error, relying on a repository of previously cracked and common passwords in order to cut down the time required. A recent brute force attack cost an unnamed Canadian company $1M . You can read more about that attack in our article here. In light of this, it is essential to ensure that your organization changes the default passwords on all its network devices. Leaving the credentials unchanged increases the likelihood that it can be breached by a cyberattacker using brute force.