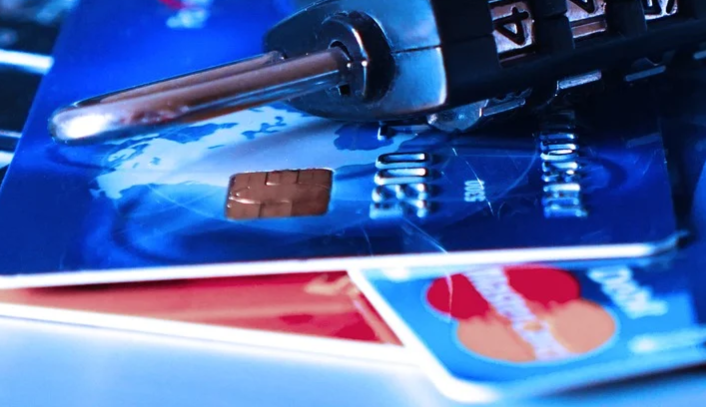 LifeLabs, a Canadian company that provides lab testing services, announced recently that they were hit by a ransomware and data theft attack.

It was announced in December 2019 that 15 million Canadians’ personal information was potentially leaked due to the attack. President and CEO Charles Brown also stated that the company was able to get the stolen data back by paying the ransom demanded by the cyberattackers. He noted that the transaction was made with the help of cyber security professionals experienced with handling cyberattacker negotiations.

The Office of the Information and Privacy Commissioner of Ontario concluded that LIfeLabs had failed to properly protect the sensitive data of these Canadians. The body stated that this incident serves as a cautionary tale for other organizations that handle sensitive user information. As a result, they have ordered LifeLabs to take several measures for the future:

1. Bolster their IT security systems to protect from future attack

Ransomware with data theft has become more common over recent years. Ransomware extorts money out of victims by using encrypted data as leverage. If data is also stolen by the malware, then release of the sensitive data can be used as further leverage in the case that the victim refuses to pay. In the LifeLabs incident, it is not publicly known whether the stolen data  was used in the extortion.

How can you reduce the risk of data theft?

Data theft occurs when an infected computer transfers data it as access to outwards to the cyberattacker’s system over the internet. However, if a computer does not have direct access to sensitive information, then the data is less likely to be stolen. It is important to manage permissions policies in your organization’s computer network to ensure that computers that do not need access to certain sensitive data are not provided the permission to open these folders. In this way, if these peripheral computers are hacked, cyberattackers do not have direct access to customers’ sensitive data.