A New Citrix Device Vulnerability Has Been Discovered 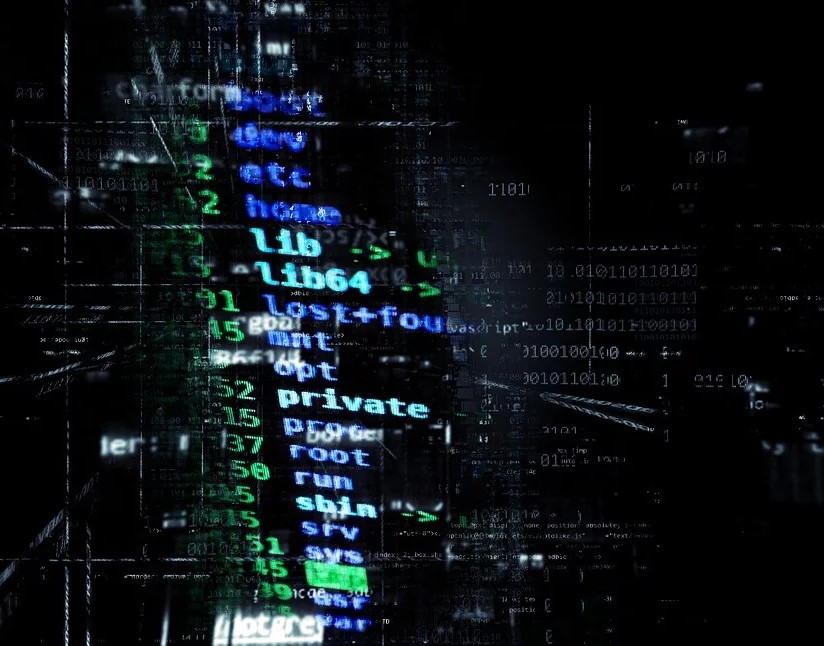 A new security vulnerability has been discovered in Citrix devices. The Canadian Centre for Cybersecurity has advised Canadian businesses to temporarily disconnect their Citrix devices from the internet. The repair patch has been rolled out as of January 19th 2020, with additional patches scheduled for January 24th. Users are advised to patch their devices as soon as possible.

The vulnerability, codenamed CVE-2019-19781, has been officially confirmed to be circulating in Canada. Exploiting the vulnerability allows for a cyberattacker to gain control of a computer without the use of valid credentials.

Products that are affected by the vulnerability include Citrix application Delivery controller, Gateway, and SD-WAN WANOP devices.

Why are Citrix Devices being targeted by Cyberattackers?

The exploits have been released publically

On January 10th, Project Zero, a group of cybersecurity researchers, released the first Proof of Concept (PoC) of the Citrix device exploit. PoC exploits are often released to the public as non-harmful attacks meant to show vulnerabilities in software to help companies patch them. However, FireEye researchers discovered that malicious versions of the exploit were circulating shortly after the PoC was made public.

What can you do to protect yourself?

Citrix has provided a list of protective measures. You can read more about them here. However, the Canadian Centre for Cyber Security noted that these defensive measures won’t be effective for all devices. In the case that they cannot be applied to your device, they recommend that it is disconnected from the internet until a new patch is rolled out.

Our cybersecurity experts can help you find vulnerabilities in your company’s network. Don’t fall victim to cyberattack. Call us at +1 888 366 4443 or email us at info@gige.ca for more information.