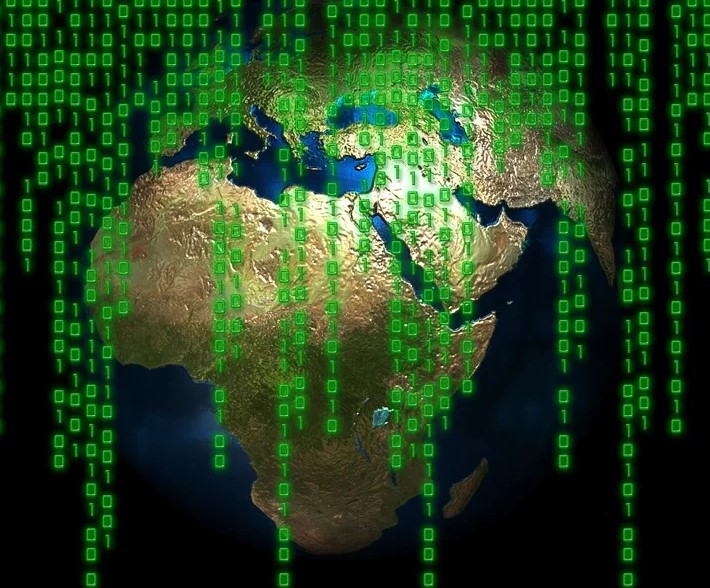 BlueKeep is a vulnerability with the ‘worm’ capability. This means that the malware can spread itself to other vulnerable computers on the network without additional input from the victim, making this type of malware particularly dangerous.

An example of the ‘worm’ malware is WannaCry, which was able to globally infect over 100 000 computers within a 24 hour period in 2017 due to its worm capability.

To detect malware on the internet, Cybersecurity professionals often set up ‘honeypots’ – decoy computers that are designed to study cyberattack methods by baiting attackers into infecting them with malware.

Upon further investigation, Hutchins also discovered that the BlueKeep exploit that was detected had the goal of installing a cryptomining malware on infected PCs. You can learn more about cryptomining in our article here.

What are steps that you can take to protect yourself?

The most effective way of protecting yourself from BlueKeep exploits is by keeping your PC up-to-date. Security engineers are constantly detecting repairing security vulnerabilities in their software. It is essential that you download security patches from your software manufacturers in order to protect yourself from publicly known dangers.

Remote Desktop Protocol (RDP) is a Windows feature that allows for a computer to remotely connect and control another PC. It is useful for IT management and remote troubleshooting, but can also be a security liability. BlueKeep exploits RDP in order to infiltrate PCs, so it is important to keep this feature turned off to protect yourself.

Don’t fall victim to cyberattack. We can help you protect your company from cyberattacks such as the BlueKeep. Call us at +1 888 366 4443 or email us at info@gige.ca to get started immediately.