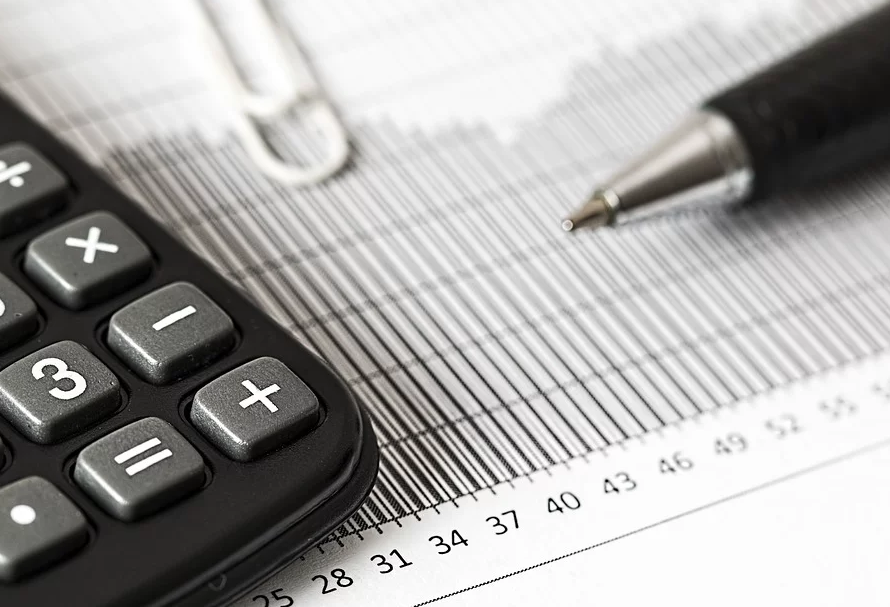 On October 8th 2019, an unnamed Canadian insurance company paid a total of 950 000 USD to a ransomware cyberattacker.

The attacker was able to infect 20 servers and around 1000 employee computers in the attack, encrypting data on the systems behind a ransomwall, demanding payment of 109.25 bitcoins for the safe release of the information.

What was the ransomware strain responsible for the attack?

Unlike many other ransomware strains that use strategies such as fake emails and malicious download links or websites to infect computers, it is believed that BitPaymer uses targeted brute force attacks.

RDP, or remote desktop protocol, is a tool developed by Microsoft for an individual to remotely connect to another computer. It is often used by IT administrators and cybersecurity professionals to diagnose and troubleshoot computer problems from a remote location. However, RDP is also a prime target for cyberattacks, as it is a direct pathway into a company’s network, if compromised.

A brute force attack tries to guess the credentials to an RDP connection through thousands of trial-and-error attempts done in rapid succession by machines.

Don’t become the victim of a brute force attack. Our team of cybersecurity professionals can identify points of vulnerability in your organizations’ network and provide remediation strategies to keep you protected. Call us at +1 888 366 4443 or email us at info@gige.ca to get started with us immediately.