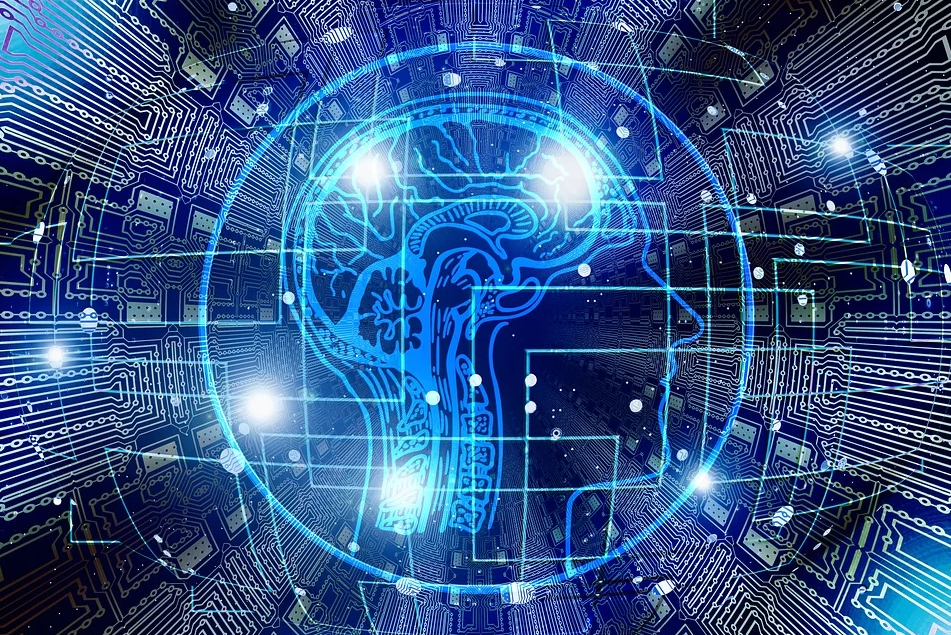 Artificial intelligence is the field of computer development concerned with simulating human problem solving and cumulative learning in computers. Systems with artificial intelligence get progressively better at doing tasks that they are designed to do, without the need for humans to ‘hard program’ new techniques or strategies for them.

There are many advantages to artificial intelligence in computing. For example, as AI develops, it will be increasingly useful to the medical industry, detecting and diagnosing cancers and other diseases with more accuracy and less bias than human doctors. Robots with artificial intelligence can also be useful for tasks such as exploring hazardous areas.

One of the major uses of AI in cyberattack is for spearphishing attempts. Spearphishing is a highly targeted type of phishing attack that relies on researching a company to create highly tailored ‘fake’ emails to trick victims into providing sensitive credentials or information. An example of a spear phishing attempt would be a fake email from the CEO of a company to an employee asking for credentials to an account.

With AI, spearphishing emails can be made even more difficult to detect. AI can use machine learning to learn patterns of speech of a specific individual through social media and email communications. Using this, they are able to imitate their writing style almost identically.

One of the limiting factors in today’s world of cyberattack is the time investment that cyberattackers need to plan and execute cyberattacks. This limitation has already been reduced by cyberattackers using automatic processes to detect vulnerable computers via internet scans and automatically infecting them with malware. However, by using AI, these automated cyberattacks become even more of an immediate threat, and can constantly adapt and change their strategy without any input from the cyberattacker who released it into the wild.