Ransomware In 2020 Will Be More Vicious Than Ever 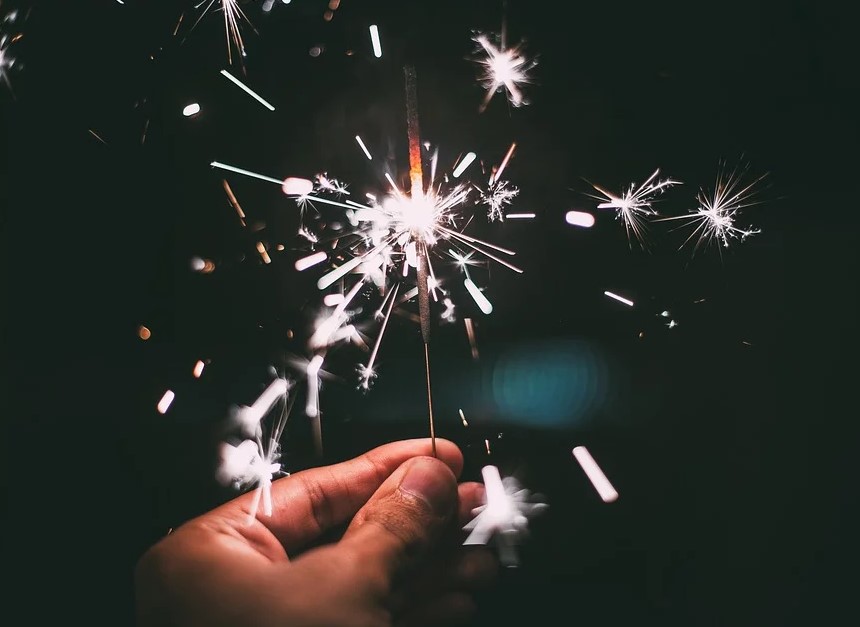 With 2019 drawing to a close and 2020 almost here, we can take a look sat how the cybersecurity landscape has evolved over this past year. By far the two most prevalent topics of the year have been ransomware and data privacy.

By far the most relevant cybersecurity threat of 2019 was the rise of ransomware. This is strain of malware that encrypts user data behind a paywall, and demands payment for its safe release. Targets have ranged from multinational corporations to governments. Worryingly, ransomware attacks have recently become more organized, as seen in an attack in August 2019 where 22 Texan governments were simultaneously hit with ransowmare.

As collecting and storing sensitive user data grows as a core requirement of many companies, so too does the risk of leaking this data to unwanted eyes. 2019 saw several enterprises falling victim to data breaches, often leading to devastating financial and legal consequences. New York’s Retrieval-Masters Creditor Bureau Inc. filed for bankruptcy due to a $3.8 million dollar data breach where its customers home addresses, SSNs, and credit card information were leaked. In another attack, Capital One Financial reported between $100 million USD to $150 million USD in damages caused by a data breach leaking customer SSNs and bank account numbers.

In 2020, ransomware will become more dangerous than ever.

A new strain of ransomware named Maze has confirmed a cyberattacker’s bluff as a real threat. In a ransomware attack, data on a victim’s computer is both encrypted and stolen by cyberattackers. Until Maze, it was not known whether cyberattackers actually had access to the stolen data. In November, Allied Universal refused to pay a ransom fee of $2.5 million USD, resulting in cyberattackers releasing 700MB of the company’s sensitive data to the public.

With the threat now confirmed, organizations must prepare for more vicious strains of ransomware in the coming year. Cybersecurity company McAfee Labs predicts that “two-stage extortion attacks” will be a major threat in 2020, where stage 1 is data encryption, and stage 2 is data theft. With 2 leverage points, cyberattackers will have more extortion power than previous attacks.

To counter the new threats coming in 2020, cybersecurity will need to improve in both preventative and restorative measures in order to fully prepare organizations for attack. Call GIGE IT Solutions at +1 888 366 4443 or info@gige.ca. With over 30 years of network security and data backup experience, we can help keep you protected against cyberattack.